This is our first newsletter in this strange new world. Some of us have less to do and more time and others are working harder and longer than ever before. Either way we are living in scary times. But however confined we are feeling there are ways to link up, and ways to support the resilient, regenerative society we’ve always known we needed. If local mutual aid and looking after family aren’t needing all your time, below are some thoughts on what we’re learning from Covid19 about how the climate and ecological crisis COULD indeed be dealt with, and an appeal for help objecting to a new gas plant. Read on….

The application for a new Gas-fired ‘Peaking’ Plant, refused by East Devon District Council because of its incompatibility with their Climate Emergency Declaration is going to appeal. Members of the the public can make representations till April 21st.

The Applicant is Liverton Business Park 2011 (Clinton Devon Estates Ltd), who also owns the solar park nearby. This appeal could be a test case for the construction of these small local back-up gas power stations, which the Government appears to be encouraging. There is a danger that they will be popping up all over and lead to a whole new generation of gas plants with continued carbon emissions, so we need to prevent a network of such schemes. Also, subsidised and encouraged through tender exercises opened up by the National Grid, they are probably very commercially lucrative (but of course much of that information would be subject to commercial confidentiality).

The justification for the proposal is mainly based on the plant functioning as a backup facility, to fill the gap in energy supplies when renewables are not generating sufficiently, and thus providing energy security and contributing to the transition to renewables. Some think this is stretching the case very thin, when the Centre for Alternative Technology argues that 100% renewable energy could supply the grid every hour of the day and night.

The deadline for Representations to the Planning Inspector is 21 April. Many in Exmouth and beyond would be grateful for whatever help you can manage, from a short representation to more technical energy and planning arguments. With respect to pressing for an Inquiry, a reasonable quick point would be that you are very concerned about climate change and have welcomed the local declarations of climate and ecological emergency but are very worried that this scheme conflicts with the local commitments (that would include Devon as a whole). You would feel that the complex issues need airing in a open Inquiry. You need to use your own words.

Oddly, the owner of the Liverton Business Park is Clinton Devon Estates, whose home page bears the large slogan, Doing Today what is Right for Tomorrow.

Falling pollution, cleaner air, improving social safety nets and neighbours looking after each other: hints that another world is possible?

What are we learning from Coronavirus that could help with planetary health?

Even now governments the world over are wondering how to reboot business as usual.

But the Corona virus crisis is challenging our assumptions, our habits and our choices.
It is forcing us to rethink our economy and imagine political alternatives.
Transition Exeter is just one of a growing band of groups, organisations and individuals who are calling for this crisis to be used as an opportunity to genuinely transition towards a better world. 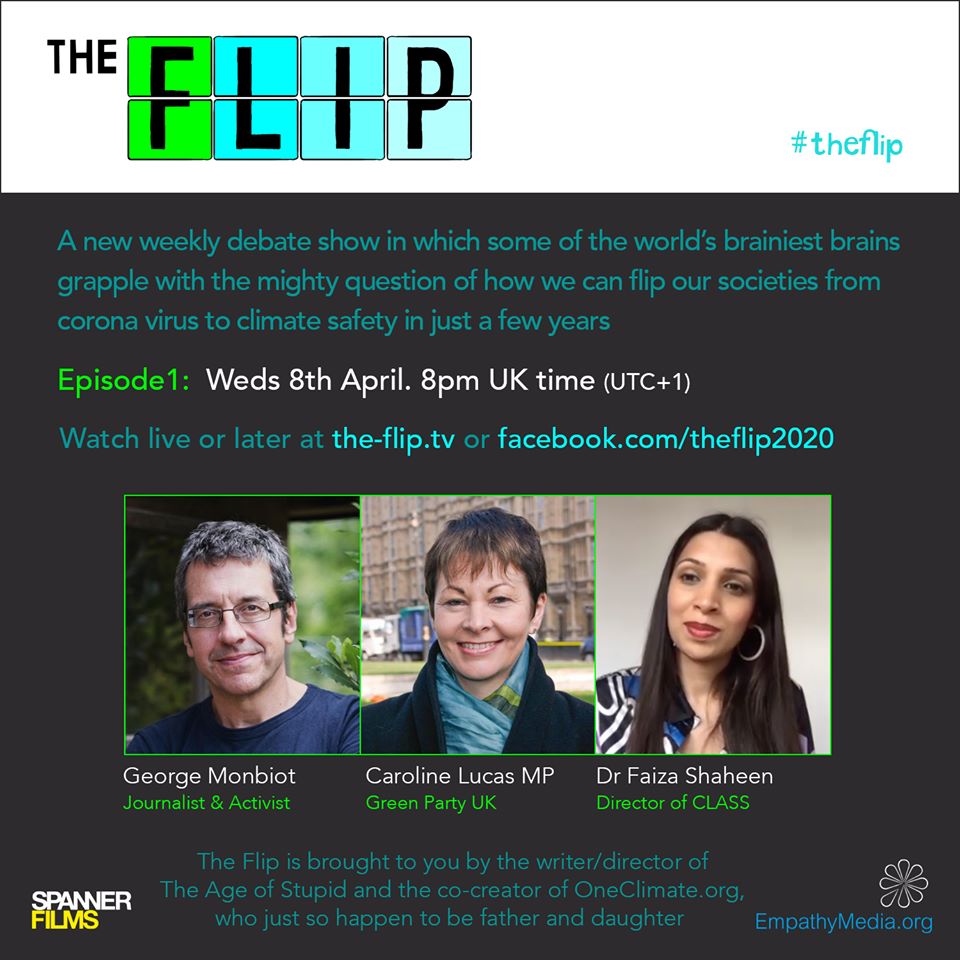 Watch on You Tube below.

This is not to say it’s all good by any means. Domestic violence has increased and numbers using Food Banks and claiming benefits have rocketed. Many people feel intensely vulnerable.  Governments are using the crisis as an excuse for greatly increased powers. The US and Canadian governments have conspired to allow construction on the Keystone XL pipeline (carrying tarsands oil, the one Standing Rock was all about) to continue despite being ruled unlawful, while the 30,000 trained nonviolent activists cannot gather to oppose this.

In the same way our government presses on with clearing ancient woodlands on the path of HS2 in bird nesting time, seeking to starve out protestors in trees by preventing food deliveries; thus putting workmens’ lives at risk with continued construction work at close quarters.

Parliamentary scrutiny ensured that UK emergency measures are reassessed after 6 months rather than 2 years. But what will happen if Parliament isn’t sitting?

Can we use the rapidly developing online working and communicating skills to improve democracy? Can we build on changes that are already happening to build a fairer and more sustainable society?

our society was always based on #solidarity?
our economy was always built on caring for each other, including the most vulnerable?
we always valued crucial professions, from farmers to cashiers & care workers?
we decided to only bail out clean companies?

If you have ideas about how you think the coronavirus is impacting our society, please let us know using the comments space below. We look forward to more direct collaborative communication soon, so watch out for updates.

A little food for thought…

The Landworkers Alliance argues for food sovereignty, which goes beyond just food security to include local control and a better food system for everyone. See their vision here.

Meanwhile, Ann Pettifor and Dr Molly Scott Cato explore what difference coronavirus will make to our economy. Will we end up with another 12 years of austerity and rising personal debt?
Ann Pettifor calls for both more international co-operation and less dependence on global trade – the reverse of nationalists like Trump who reject co-operation but want free reign for global corporations. Molly Scott Cato argues that coronavirus illustrates government’s power and marks the end of ‘the nonsense we’ve had over the years about helplessness , whether it’s about dealing with the needs of individuals or the welfare system or whether that’s about redesigning the economy to tackle the climate emergency.’

Watch the XR TV recording of this discussion here